All For Blue, spring cleaning 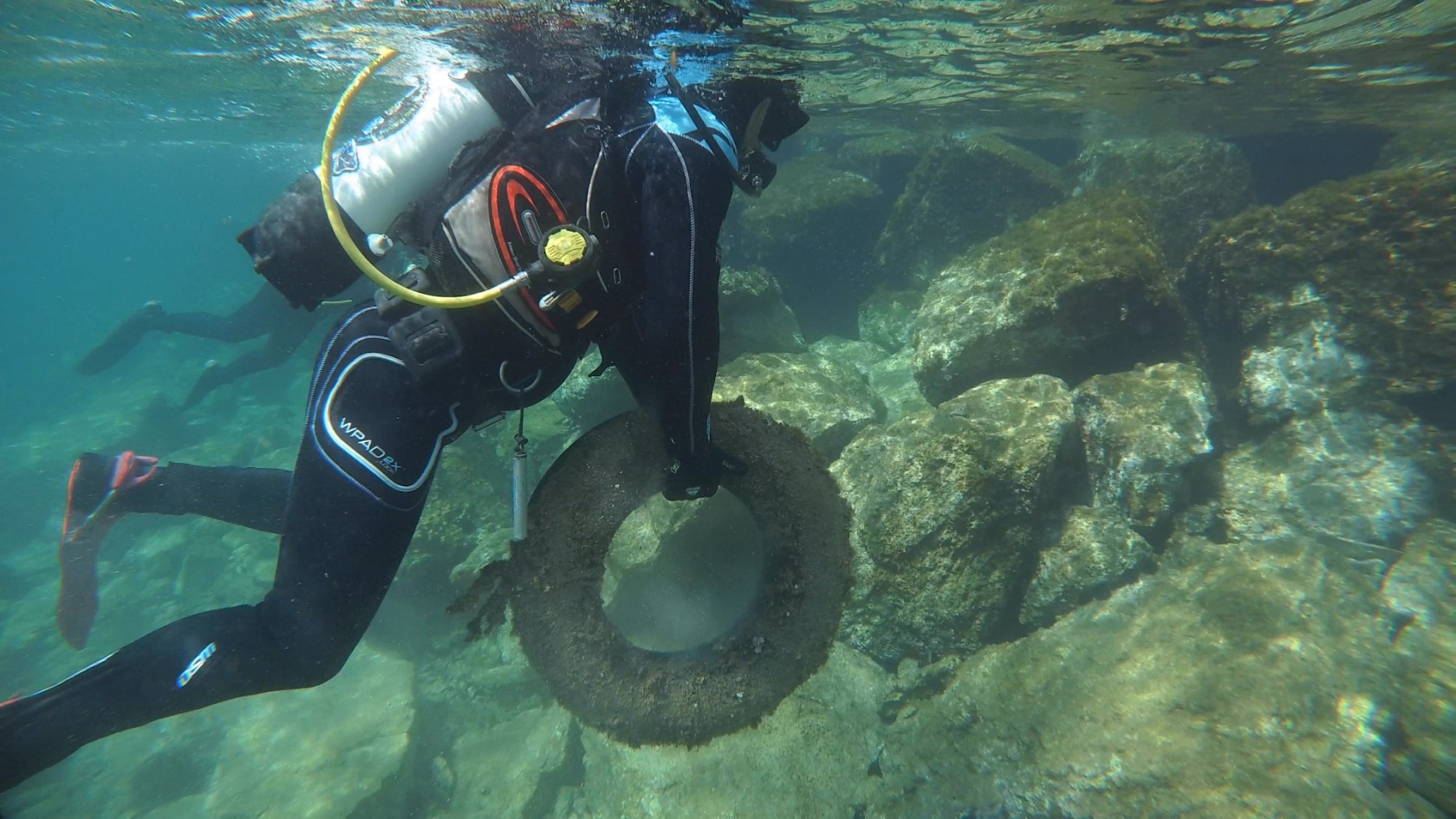 17 – Partnerships for the goals
195
Flag this item

In the space of 4 years, the All For Blue association has recovered over 200 tonnes of waste from the beaches and the sea bed with the aim of recycling it and studying its impact on the ecosystem.

Nearly 300-million tonnes of plastic waste is generated worldwide each year, a third of which ends up in our oceans. As it deteriorates, the plastic is transformed into microparticles, which are in turn ingested by the marine fauna, putting its health and that of our own in danger, since the plastic ends up in the fish that we then consume. According to a report by Newcastle University (Australia), each week all of us ingest on average five grams of plastic, or the equivalent weight of a credit card. It’s a totally unacceptable finding for Greece’s Olympic champion in underwater target shooting, Katerina Topuzoglo .

Heading up her All For Blue association, Katerina is cleaning up the world’s beaches and seas. In 4 years, she has rallied together divers, swimmers and walkers who have together collected over 200 tonnes of waste on the beaches and sea bed with the aim of recycling it and studying its effect on the ecosystem. From Greece to the Caribbean and from South Africa to Thailand, the members of All For Blue have been working tirelessly “To Make our Oceans Clean Again”. In addition to gathering up plastic, Katerina is raising awareness about the environment through a series of interventions that empower young citizens to clean up and make a difference.