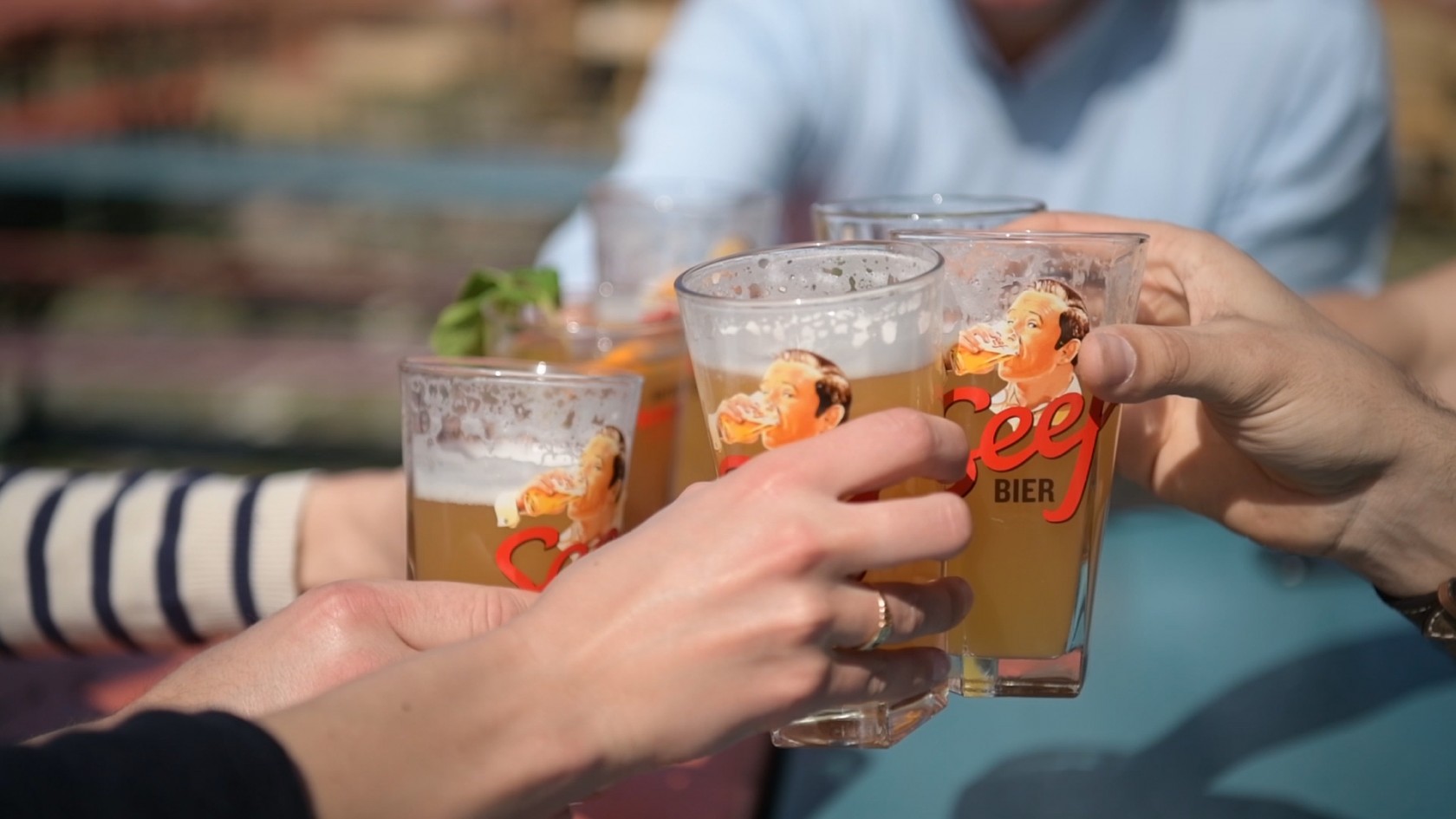 In 2019 Belgium brewed more than 25 million hectolitres of beer and became the European champion in beer exports. But the production of beer is very energy-intensive: to produce one liter of beer you need on average 25 liters of water. The independent brewery "Antwerpse Brouw Compagnie" has rethought the production stages of its beer to make it more sustainable. To limit its water consumption, Johan van Dyck recycles the brewing steam: instead of evaporating into the air through chimneys, the steam is recondensed for reuse. The grain malt used for the brewing process is purchased from a local grain company, and the residues from the brewing process are used by a neighboring farmer.

Johan van Dyck uses CO2 to gasify his beer. But to reduce his carbon footprint he decided to use recycled CO2 from the port of Antwerp. On the basis of a partnership, Johan recovers part of the CO2 that the companies in the port emit massively every day (Antwerp is the 2nd largest port in Europe): collected, purified and transported to the brewery, this CO2 in bottles can be incorporated into the beer for "carbonation". For Johan van Dyck, this low environmental impact beer is a way of contributing to the protection of the planet.