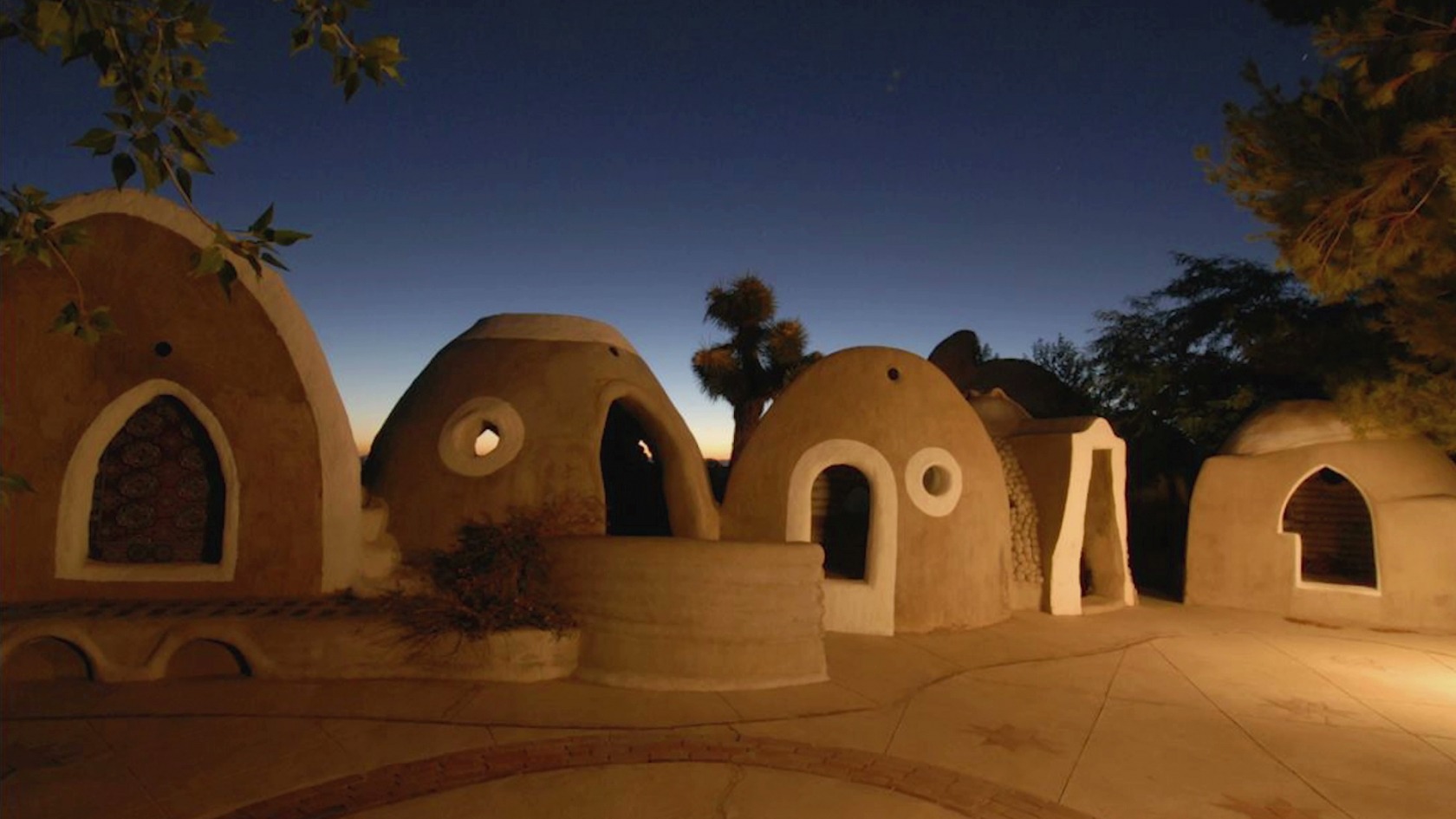 In the village of Agouim, midway between Marrakech and Ouarzazate, on the southern slopes of the High Atlas mountains, Younes Ouarzi, a young engineer, has taken inspiration from the work by the late Iranian-American architect Nader Khalili: the Eco-Dome concept, a healthy, low-carbon habitat. Morocco suffers from an issue with rather unwholesome living conditions in rural areas, which unfortunately are often detrimental to the inhabitants’ health. Ouarzi’s undertaking is offering them the opportunity to reside in a healthy, low-cost habitat.

Eco-dome might well resemble the homes of the inhabitants of Tataouine of Star Wars fame. In reality though, they are habitats made up of sacks of earth arranged in concentric circles. Their architecture provides access to both natural light and ventilation. Studies made on these buildings have shown an average difference in temperature inside and out of fifteen degrees. These habitats are also designed to withstand very bad weather and earthquakes. Crucially, they can be reproduced on a large scale, potentially making them a serious solution for the future of the habitat.