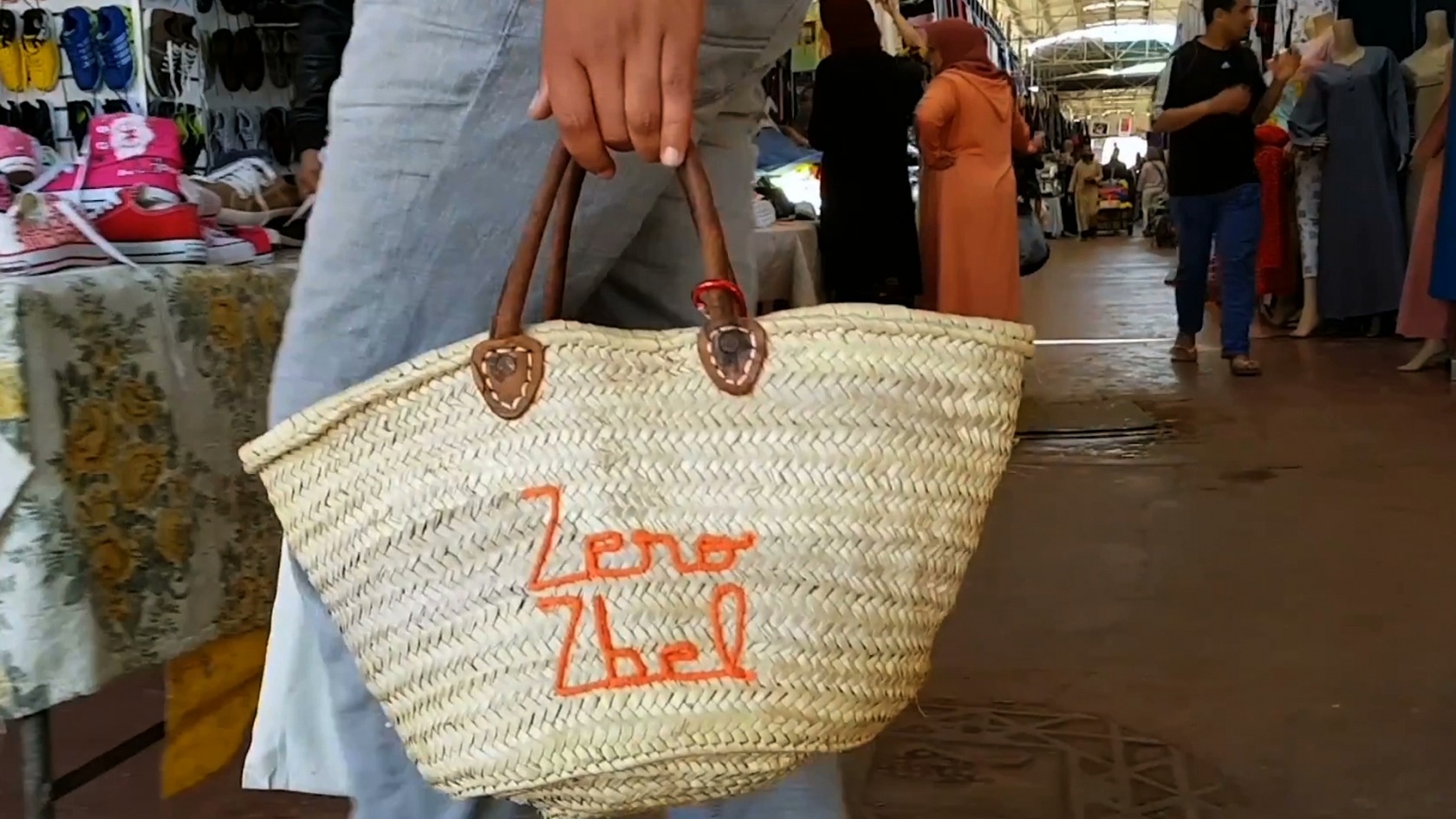 Forget recycling! For Zero Zbel, the only effective solution to combat plastic pollution is its reduction at source. In Morocco, the association is raising awareness among youngsters and analysing the plastics on the beaches to make their producers aware of their responsibilities.

Morocco ranks among the world’s leading producers of plastic waste

By calling a halt on the production of several kilos of waste each month, Mamoun Ghallab made a personal commitment to do his bit for the environment, reducing his company’s own waste production from 12 to 2 kilos. A child of Casablanca and a surfer, Mamoun is confronted by the plastic waste washing in on the waves and piling up on the beaches on a daily basis. Together with his artist friend Soukaina, they have decided to kickstart an association, Zero Zbel, to raise awareness among Morocco’s youth about their own waste production.

In 2018, they carried out a general audit of all Morocco’s beaches in a bid to get to the source of all the plastic pollution by identifying the producers of the plastic waste and working with them to reduce this pollution. Mamoun has a firm belief: recycling is not the solution. The only solution is to reduce waste production at source. Indeed, he has proven that this works with his own business and, as he likes to tell people, setting an example is not the best way of convincing people of the system’s merits, it’s the only way.