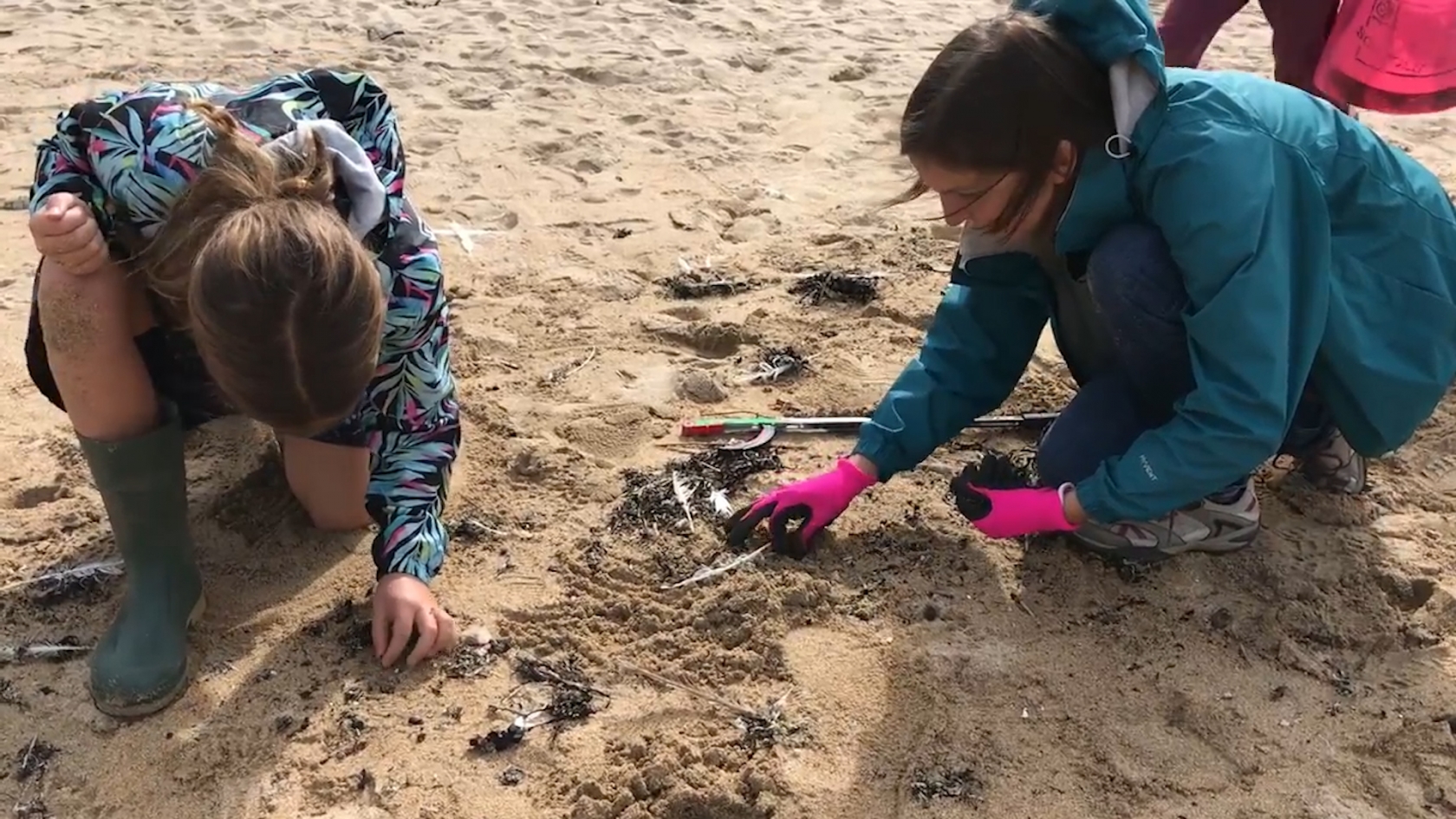 The Beach Guardian association has taken on the challenge of cleaning up the plastic on Cornwall’s beaches and raising awareness among local populations in a bid to reduce our reliance on this scourge.

The scourge of plastic pollution on Cornish shores

Every year, over 8-million tonnes of plastic is dumped in our oceans. The plastic we use every day is often single-use and less than 10% of it is recycled correctly. In England, Cornwall is the first county to have declared a state of ecological emergency. Hundreds of thousands of pieces of plastic are floating along its coastline and littering its beaches. Today, it’s easy to find modern-day fossils along the UK’s shores: plastiglomerate lumps. These are clusters of plastic that crust over taking the form of pebbles on the beach.

Since 2016, Emily Stevenson has been campaigning to protect the ocean. At the tender age of eleven, she reached a turning point in her life during an art project when her class visited a beach to recover the waste and make objets d’art from it. It prompted her to develop the Beach Guardian project in 2017 with the help of her father. The association is trying to come up with a solution to the plastic pollution amassing on the beaches. In this way, it is organising citizen-based campaigns to collect and then sort the plastic waste. The association stores the waste it uses to host awareness workshops and campaigns to try to reduce our reliance on plastic. The British press describes her and her father as the next “Plastic Elimination Warriors”.