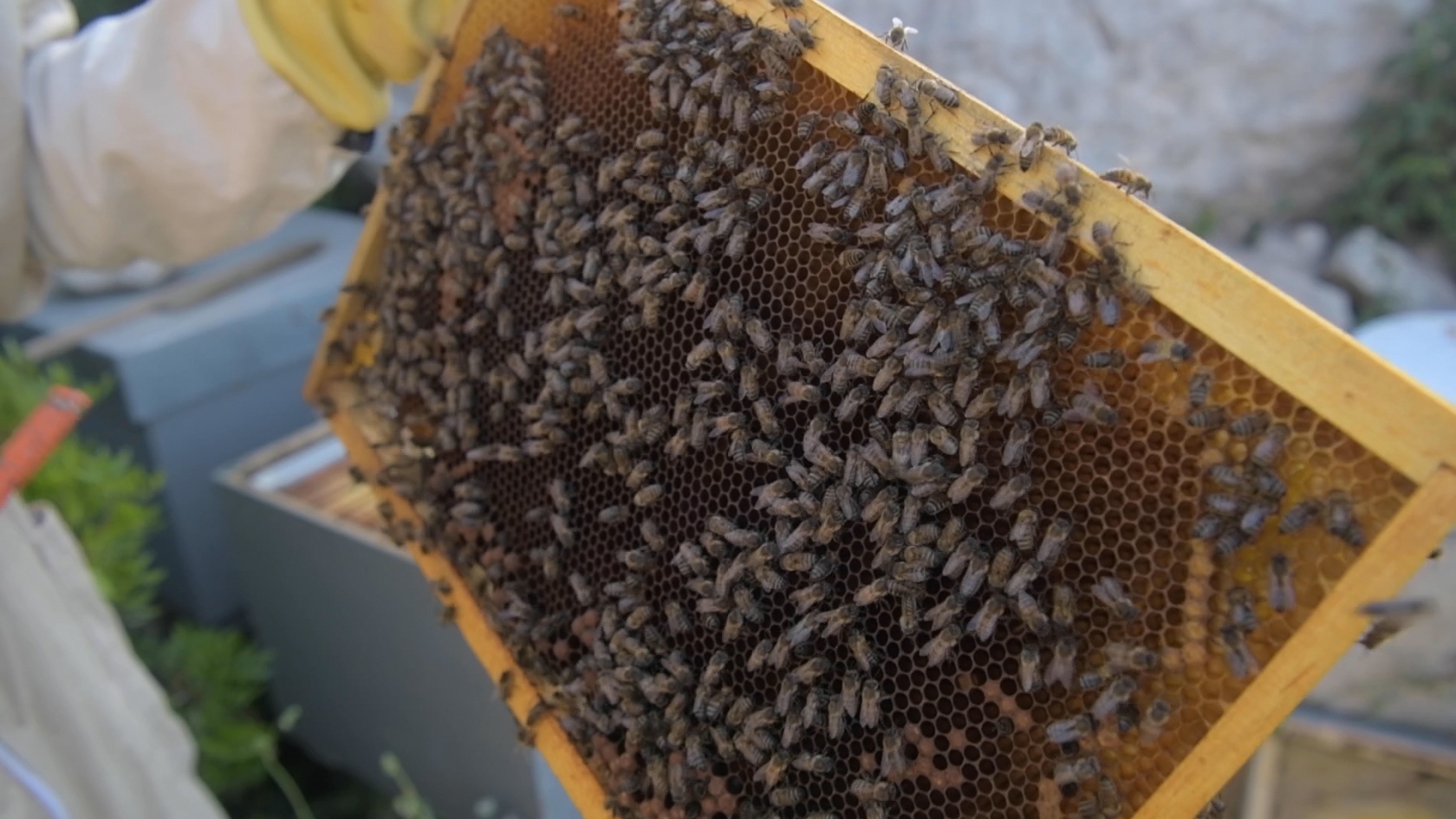 BeeAware is raising awareness among the population of Malta about the plight of bees and their benefits for mankind by educating them about their preservation and apiculture. It is a crucial campaign at a time when bees are under threat on a planetary scale.

A third of the world’s food depends on pollination

Having inhabited the planet for over 50-million years and benefiting the pollination of plants and hence their reproduction, bees are essential to the survival of mankind. Today though, their existence is under threat. 40% of bee colonies have been decimated across Europe in the past 10 years. In the United States, the death rate is 30% higher each year and the species’ replenishment can no longer be guaranteed. The cause is intensive farming and the use of pesticides and neonicotinoids in particular.

Raising awareness among the Maltese about the plight of the bumblebee

On the island of Malta, apiculture has been around since ancient times, but today it is under threat. With her Friends of the Earth Malta association, Michelle Galea has founded the BeeAware programme there. It is raising awareness among the local population about the plight of the bee by educating them about their preservation. Indeed, the association is organising training sessions in sustainable apiculture. In this way, the island’s young citizens are familiarising themselves with these insects, deciphering their behaviour, getting to grips with how they operate and above all learning about their fundamental impact on cultivation. Through this teaching programme, Michelle Galea hopes to see a collective realisation that mankind is not alone on the planet. It is part of and contributes to a complex ecosystem.