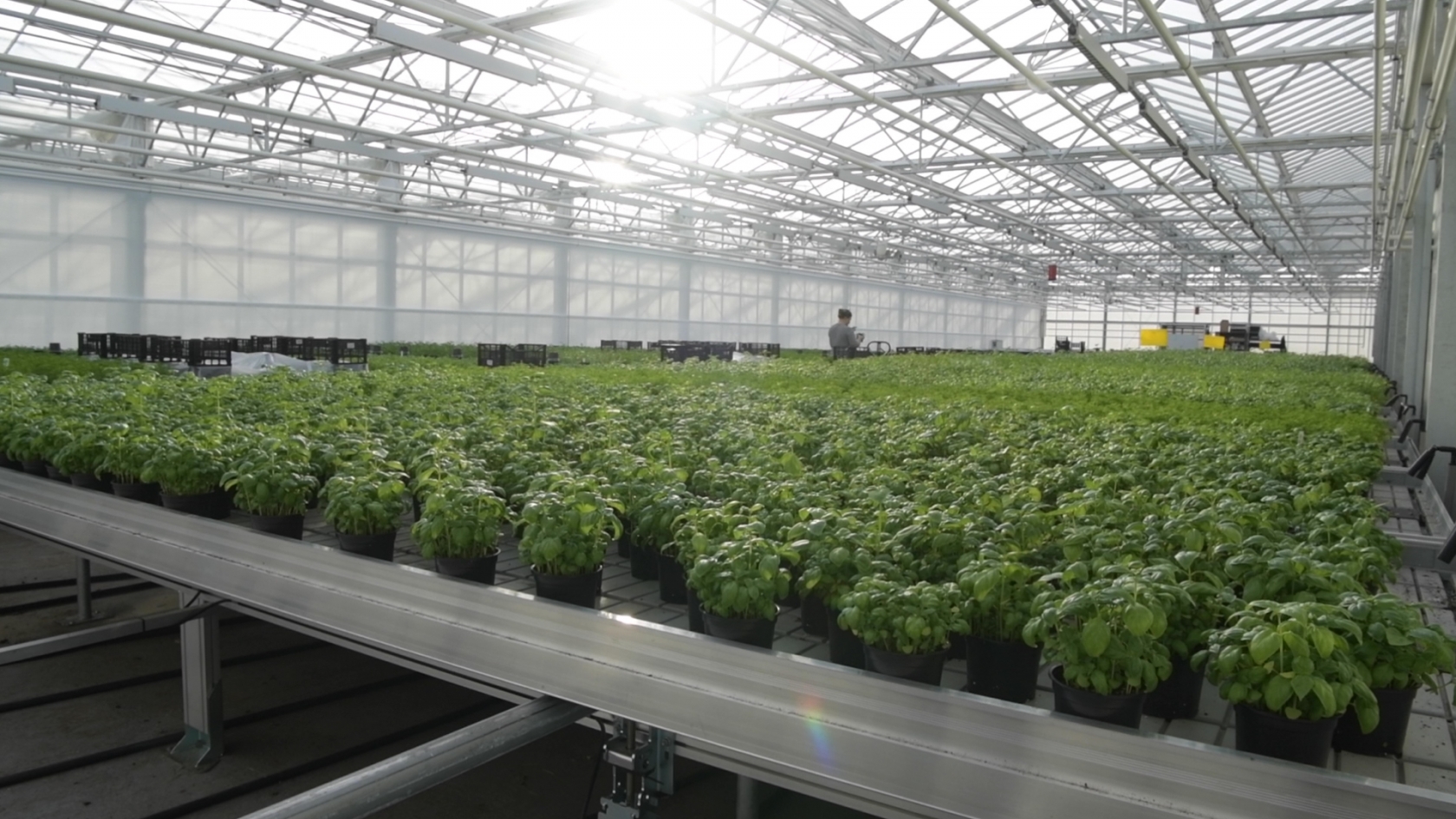 For Steven Beckers, food production in the city is the solution rather than the problem. At the heart of Brussels, on a rooftop of the Foodmet food hall spanning 4,000m², he has set up an ultra-modern farm that operates on the principle of aquaponics, a process that actually dates back to the Aztecs and ancient China.

A renowned Belgian architect, Steven Beckers has become one of the main champions of the circular economy and a trailblazer in urban agriculture across Belgium. Indeed, the circular economy forms the nub of the Bigh Farm project. The heat emitted by Foodmet’s fridges is recovered using a pump system which in turn heats the greenhouses. The vast majority of the electricity consumed in this process is provided by photovoltaic panels. The plants are irrigated in a closed circuit using water from ponds where fish are bred. This filtered water contains key nutrients for plants. Finally, the pollination of the plants is ensured thanks to rooftop beehives.

The resulting farm produce, vegetables, savoury herbs and fish are distributed across the region. Ultimately, the weekly production target is set to reach 35 tonnes of striped bass per year, 15 tonnes of tomatoes and no fewer than 2,700 pots of savoury herbs. Production is predominantly carried out by the less able-bodied and those in professional reintegration.