Biodiesel, out of the frying pan into a vehicle 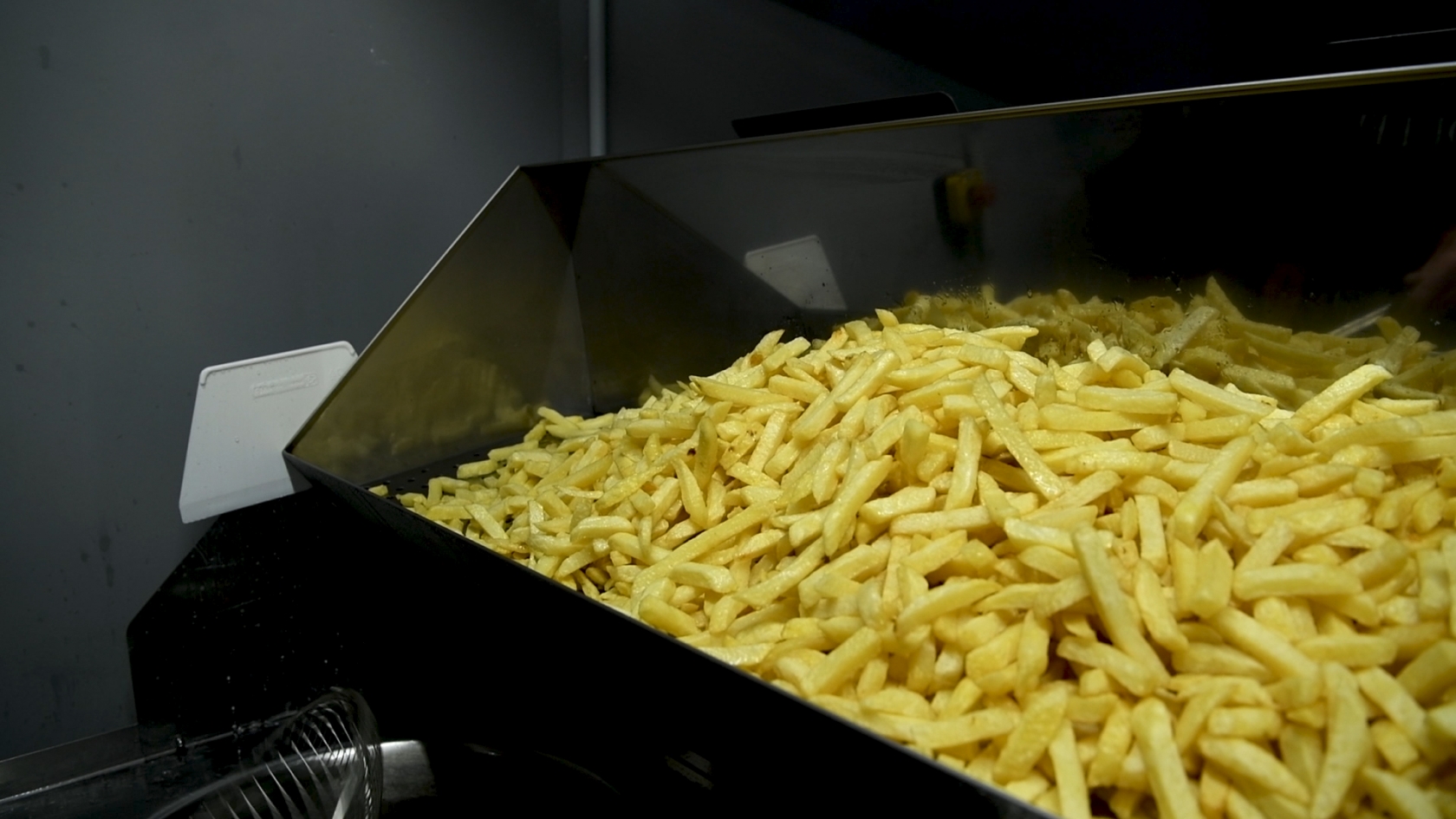 Running vehicles on used frying oil is a no-brainer for Gecco in Lille. A patented process, it enables this food waste to be recovered and converted into biodiesel.

Improving the reputation of chips...

In France’s northernmost regions, chips are considered to be an institution. Belgians, Walloons, the Flemish and the Dutch, each lay claim to the invention of these fried strips of potato. In fact, the inhabitants of Hauts-de-France use some 5,000 litres of frying oil each year. Seldom reused, this oil quickly ends up in our pipes. The water in the cities’ pipes is highly polluted as a result and requires treatment that costs several hundred thousand Euros.

Gecco was created with the aim of benefiting ecological and interdependent transition, by offering solutions for the local and innovative recovery of waste, thus helping to reduce it. Since 2007, Gecco has specialised in catering waste. In this way, the Lille-based company has been recovering cooking oil from professionals and individuals to recycle it into biodiesel. Today, it recovers oil from over 2,050 establishments, collecting some 4,000 tonnes of waste in 2019. Once collected, the oil is treated, filtered and mixed with ethanol. Up to 30% of it can be incorporated into a traditional diesel fuel. Consequently, the company’s director, Michel Milaeres, plans to operate his business according to an interdependent, social model.