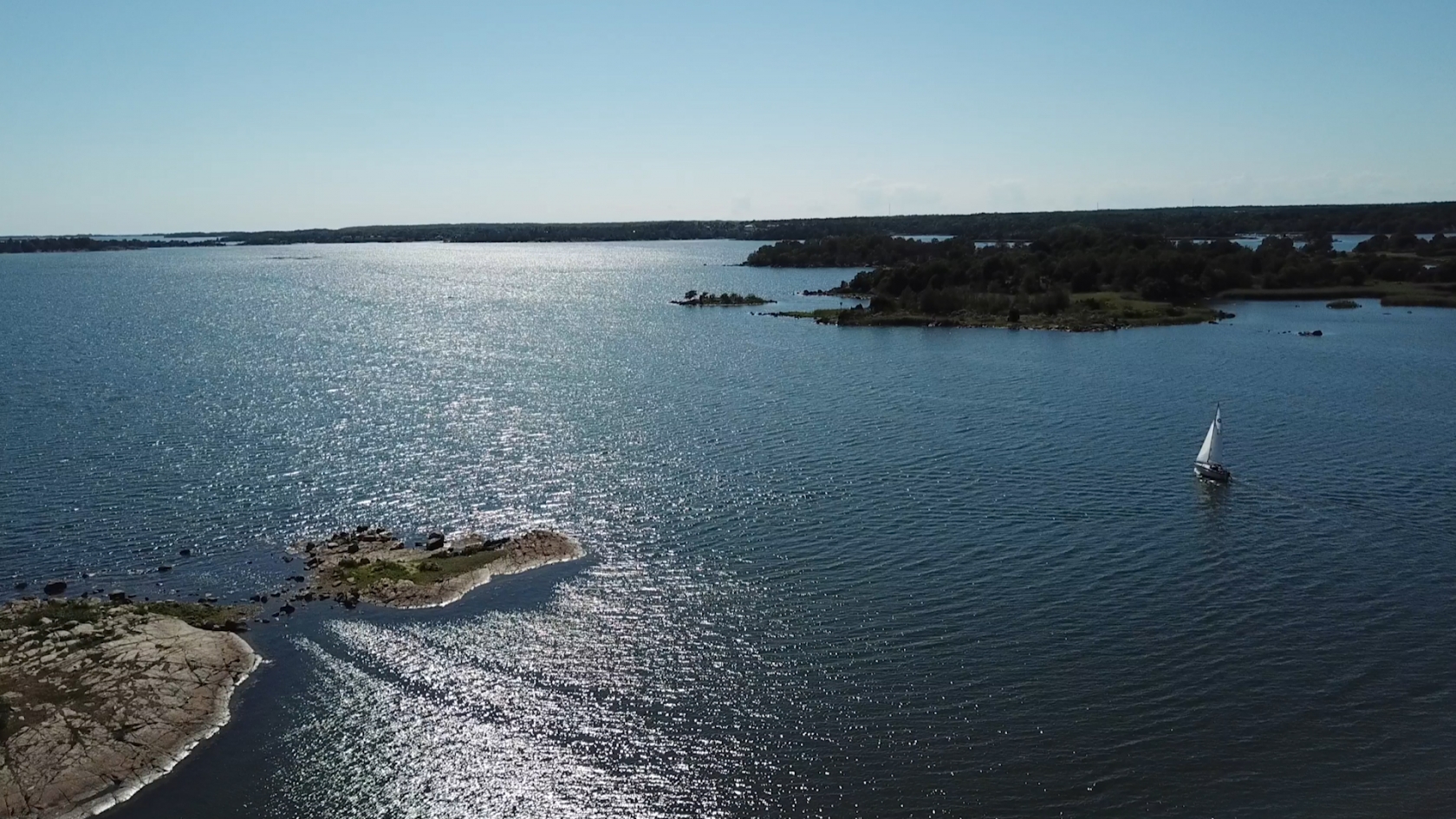 Reconciling nature conservation and human activity is the remit of Unesco’s Biosphere Reserves project. In Sweden’s Blekinge archipelago, a sustainable, reasoned approach to tourism is satisfying this objective in collaboration with local businesses. The creation of the ARK 56, a sustainable tourist circuit that can be completed by foot, kayak or boat, enables visitors to discover and protect nature’s bounty.

Since the end of the Second World War, high productivity and mass consumption have upset the balance on Earth in the Anthropocene Period. In the space of 40 years, we’ve lost 60% of Earth’s populations of wild animals. The past decade has witnessed the disappearance of over 400 species. Scientists are alarmed and predict that mankind will be at the root of the sixth mass extinction. Since 1971, UNESCO has attempted to provide a solution to this situation through its Man & Biosphere programme.

Biosphere Reserves, a project backed by the Unesco

For the organisation, it’s a question of attributing certain spaces with the tag “Biosphere Reserves”. Today, there are some 701 biosphere reserves spanning 124 countries. The latter are “science for sustainability support sites” – special sites where interdisciplinary approaches are tested in a bid to better understand and manage the changes and interactions between social and ecological systems. More than a nature reserve, it’s about reconciling Man and local biodiversity.

CorPower, energy at the wave core