Drinking in the fog 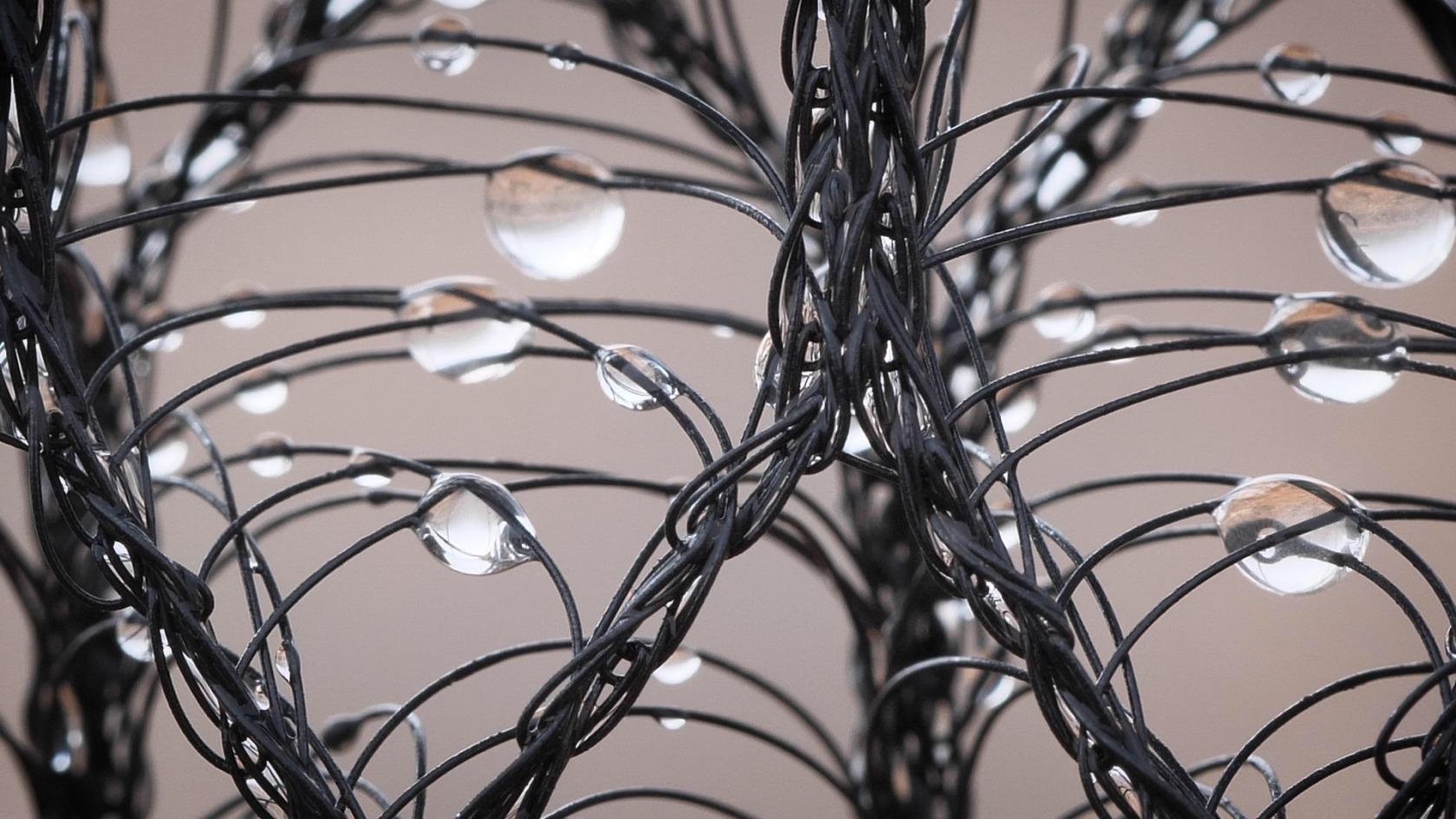 In the mountains of the Ait Baâmrane region of Morocco, nets laid over the peaks convert the fog into drinking water making the women’s daily chore of fetching this resource a distant memory.

Positioned over the peaks of Mount Boutmezguida, which culminates at an altitude of over 1,200 metres, forty or so strange nets are suspended between metal masts with views out to the distant horizon and the Atlantic Ocean, patiently awaiting dusk. At that point, the sea mist rises and, transforming into a thick fog, it deposits precious droplets of water in their mesh. These droplets provide the villages below with pure water.

For the emancipation of women

These polyethylene nets, which convert the fog into drinking water, were positioned on the mountains by the Dar Si Hmad association. Beneath every one of them, a plastic gutter recovers the water and is linked to a series of pipes that channel the water into tanks and then on to the villages. In this way, five villages, with around 1,000 inhabitants in all, now enjoy running water. For the women who used to have the arduous chore of collecting water for four hours a day, they can now make better use of their time.

The system has since been enhanced by the input and expertise of a German industrial designer, who has extended and modified the initial device, as well as installing some more efficient nets. Today, 1,700m2 of nets capture up to 37,000 litres of water on a foggy day. It’s the world largest water harvesting system in operation.