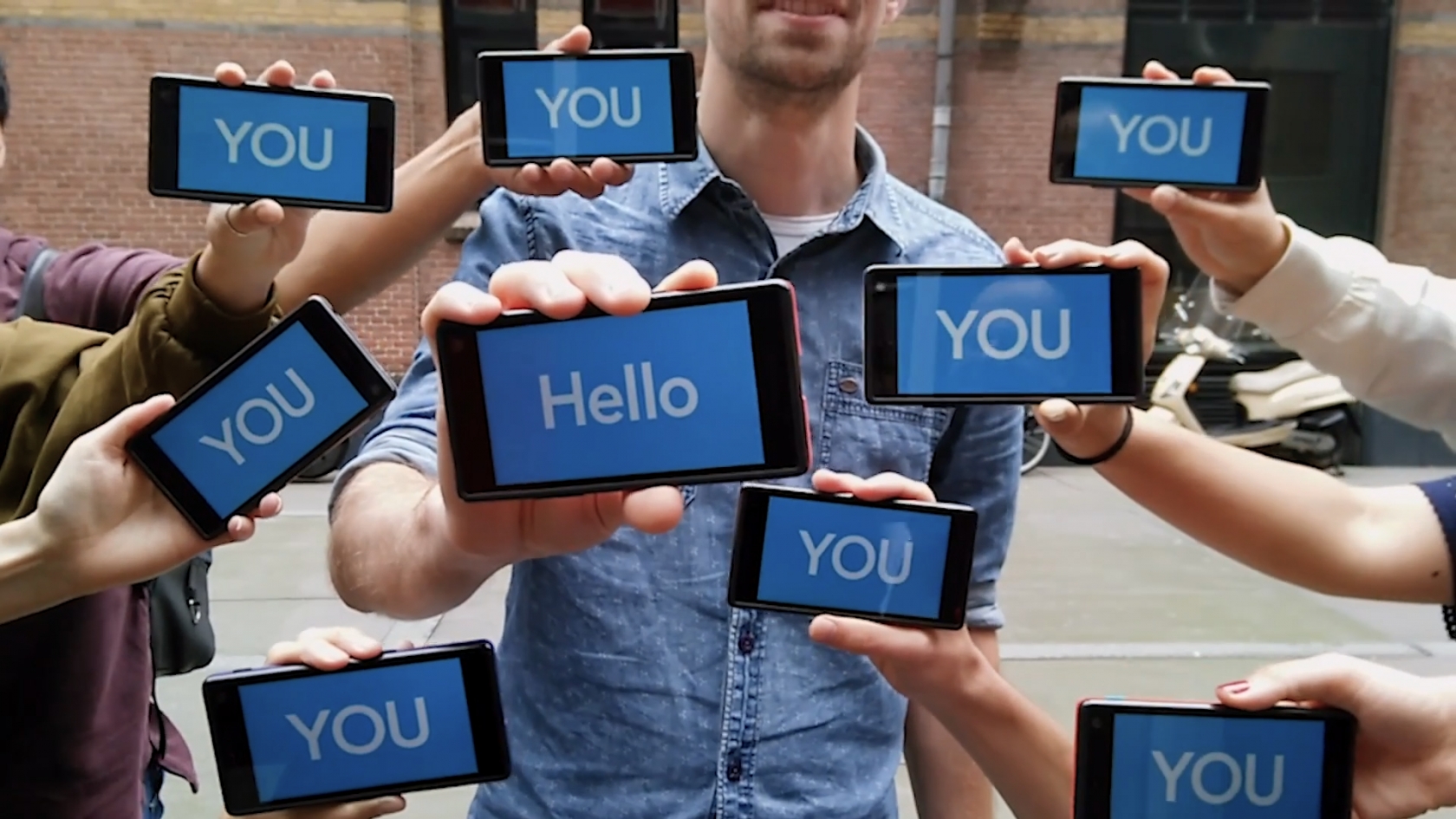 Electronic equipment with a reduced environmental footprint is possible. Introducing Fairphone, the first ethical mobile phone, which is designed to be easily repaired. It contains no so-called ‘blood minerals’ and uses as many recycled materials as possible.

The phone that takes care of the people and the planet

Fairphone was created in Amsterdam 5 years ago with the aim of offering customers a phone with a reduced impact on the planet. The Fairphone is attempting to introduce ethics to a market where the law of unrestrained profit reigns supreme. The phone is designed to be easily repaired and dismantled. Its camera, battery and speakers can be replaced. The Fairphone is built to last and may even be improved with time and the new more high-performance components introduced to the market by the constructor. Everything has been designed to extend the phone’s lifespan. However, in the event that it is ultimately unable to be fixed again, a recycling network has been organised.

The negative effects of its production have been minimised as much as possible. The plastic used on both its shell and its components have been recycled. Fairphone refuses to resort to ‘blood minerals’, which are precious metals from areas where the extraction of these resources is the subject of armed conflict. The phone is assembled in China, albeit in an electronics factory where employees benefit from limited hours contracts, guaranteed holidays and social rights.   “Fairphone’s campaign provides telephones that have as long a lifespan as possible in a bid to combat the environmental damage caused by this industry. The more durable the phones, the better the planet will fare.”