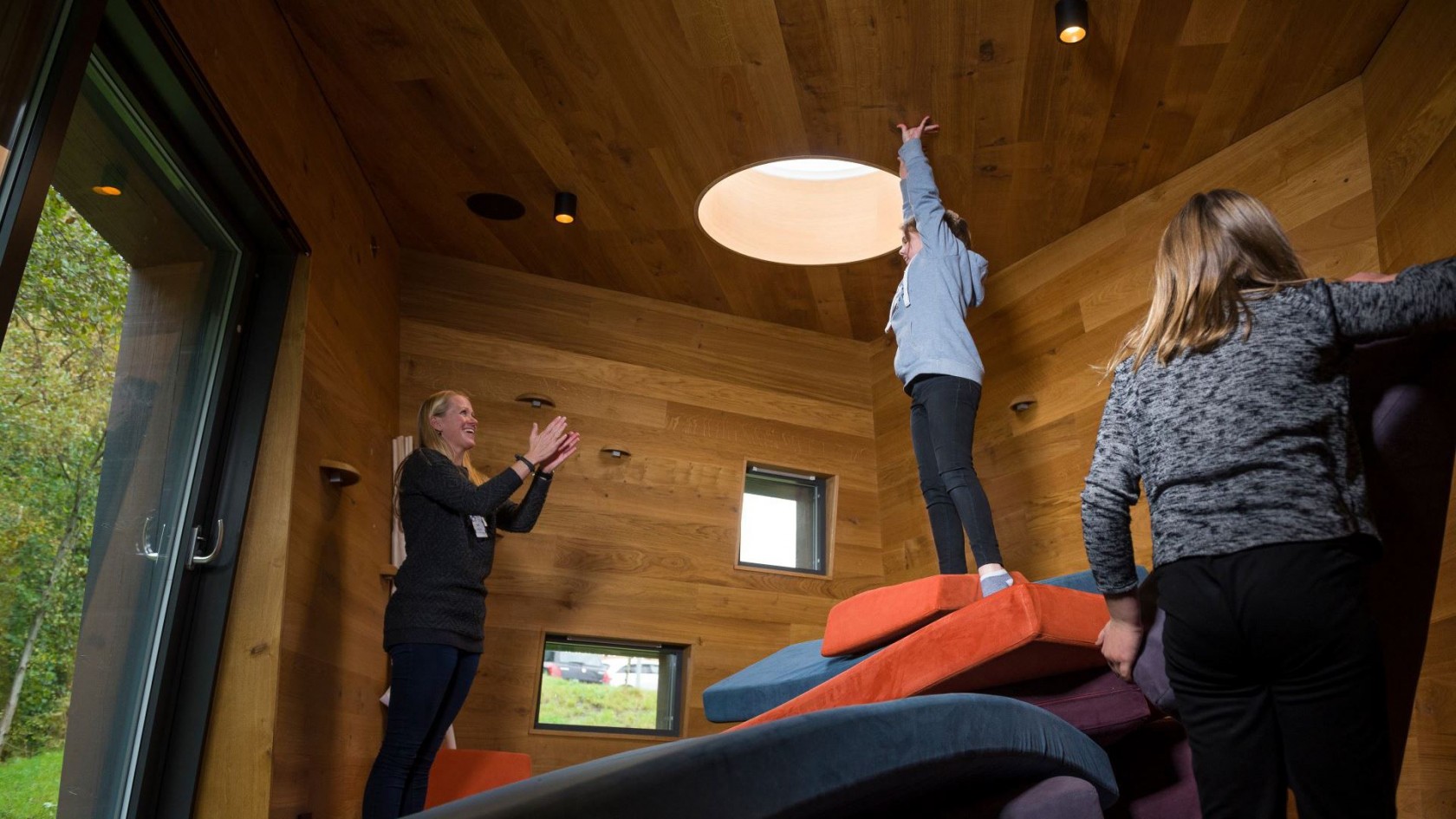 In Norway, a charitable foundation offers an area of tranquility to patients undergoing long-term treatment. Within the site are shelters surrounded by nature, where patients can meet with their loved ones and, for a few hours, forget the burden of their disease.

In the world, up to 160,000 children are affected by cancer each year. And as many families’ future left dangling. Hospital stays are often long and treatments can be quite harsh, whereas entertainment is limited. In Oslo, Håvard Hernes tries to offer new horizons to these children, with a place which breaks with the hospital rooms’ monotony. His initiative begins in 2015, after his daughter herself developed a cancer. Since then, she has recovered, but Håvard Hernes keeps on helping sick children with “Frisluftssykehuset”, which could be translated as “open air hospital”. It is now a foundation which builds and provides cabins at the edge of the forest for long-term care units.

An important psychologic benefit for patients

The psychologist of the Oslo University Hospital observed that these places have major psychologic benefits. They give families the chance to come together again, in a different setting from the hospital. Laughing is easier in this kind of place, as well as developing the “inner strength” needed to remission. The foundation received the support of the Norwegian government and hopes to build soon five more cabins.