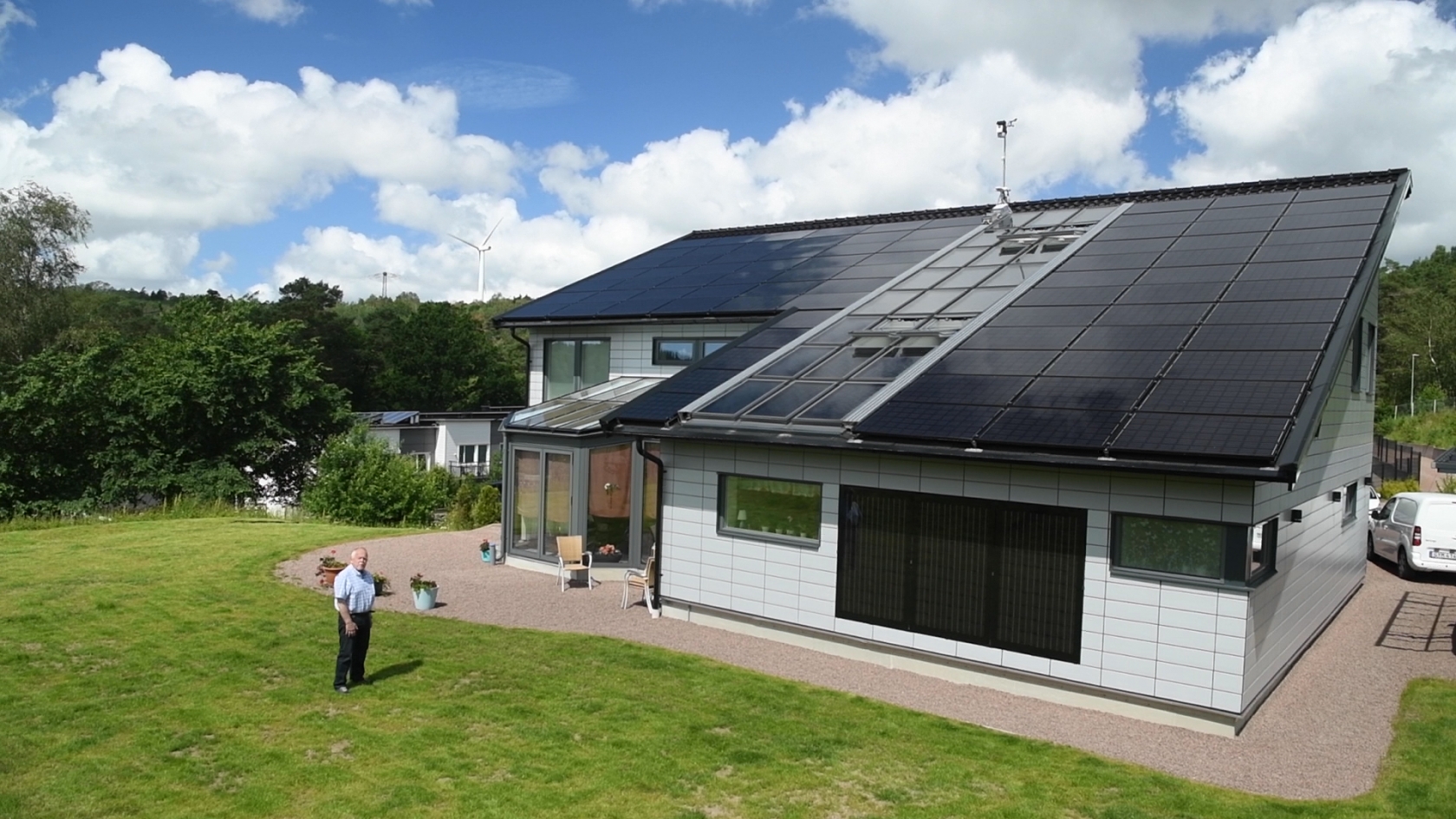 Taking action in the name of sustainable development is an undertaking for anyone of any age! In the suburbs of Gothenburg, Hans Olof Nilsson, a Swedish sexagenarian, has built the first house in the world that is totally self-sufficient in terms of energy, powered by the sun and hydrogen.

The future of housing in Sweden

In Gothenburg, industrial engineer Hans Olof Nilsson has created the first house to be self-sufficient in terms of energy. It’s a smart house, which happens to incorporate the same technologies as our own vessel. The house comprises 160m2 of solar panels, which directly supply the latter with electricity year-round. When the need for energy is reduced, the surplus electricity is used to power a hydrogen fuel cell. Hans Olof Nilsson has an electrolyser enabling him to create and store his own hydrogen. In addition to being self-sufficient in energy, the house boasts some unique technology enabling him to optimise the internal temperature and in so doing make huge energy savings.

His house has been off-grid since March 2015. The Swedish authorities find the ingenuity of this approach thrilling. In 2017, the town of Vågårda decided to seek Hans Olof Nilsson’s expertise with a view to the renovation of 172 social housing units. It is keen for these homes to adopt the same technologies as Nilsson’s house.