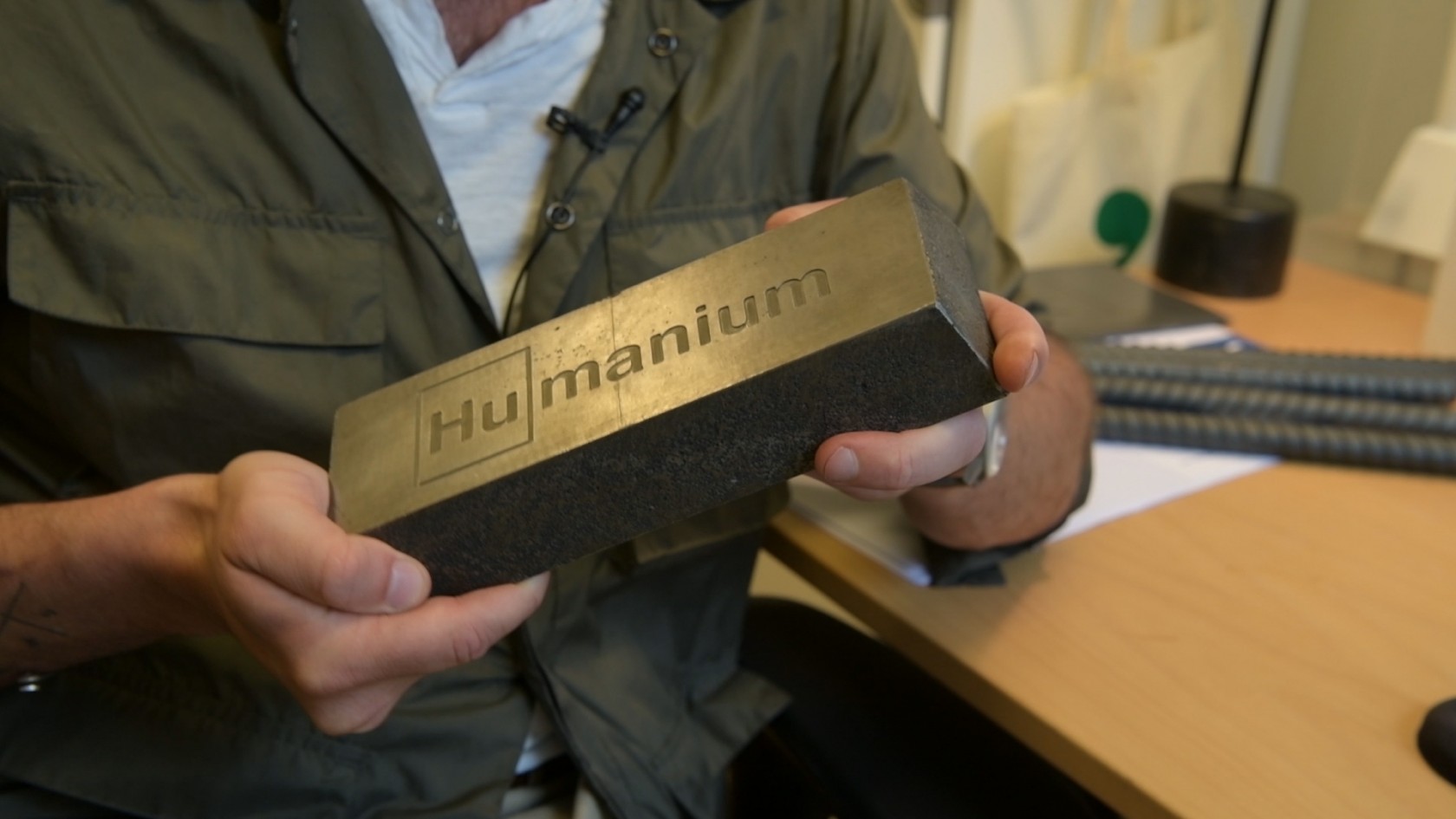 In Lund, an NGO is working to ensure that peace is no longer "a dream waiting to happen". Its project revolves around the idea of collecting up illegal weapons seized in countries plagued by violence and melting them down to create a so-called ‘peace metal’ that can go on to be used as a new raw material.

Every minute in the world, a person gets killed by a gun. The armement sector doesn’t seem to be feeling the crunch, it is even the opposite as guns sales keep on increasing: +4,6% in 2018. Because of the lack of control, these guns end up on the black market where they are sold to criminal organizations. Each year, almost half a million people die by guns bullets. One death per minute. And as many families’ destinies taking a dramatic turn. In several places, the world has witnessed an explosion of violence since the beginning of the century. From Salvador to South Africa, the NGO has developed since 2016 a program untitled Humanium Metal. The organization collects the illegal weapons seized by the authorities of some countries that are corrupted by violence.

Humanium Metal collects this harmful metal to melt it down and transform it into a new raw material. Since its creation, the programme has produced more than eight tons of Humanium Metal, which is the equivalent of 6,000 guns. In partnership with designers and entrepreneurs, this metal is then transformed into art or daily objects, with a high symbolic value. The benefits generated by the sales of these products are entierely redistributed to programmes working for peace.