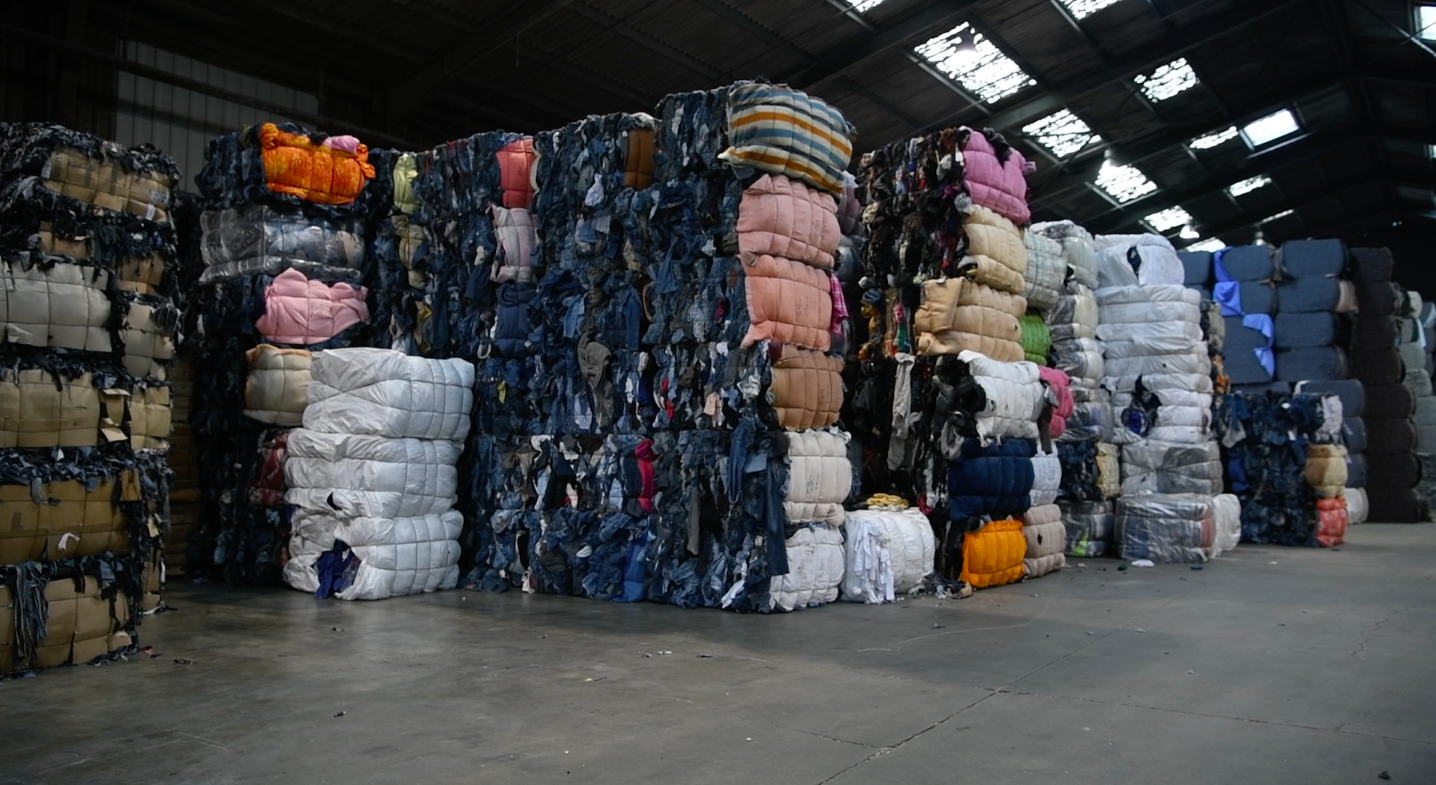 Every member of the French population throws away an average of 12kg of textiles each year. To reduce the amount of waste fabric requiring incineration, Le Métisse enables it to be converted into thermal and acoustic insulation that is biosourced and 100% Made in France.

Le Relais, a French clothing collection institution, found itself up against a significant problem back in 2010: the sheer scale of clothing collected, which was in too poor a condition to be reused. It was the victim of fast fashion. In a bid to overcome the mass of unusable clothing, Le Relais set about searching for a solution and in so doing developed a cotton-based insulation for homes, Le Métisse. Environmentally-friendly, it provides thermal and acoustic insulation, which is more efficient than the mineral wool usually used for such purposes.

A second life for used jeans

In Bruay-la-Buissière in northern France, 450 young people involved in a scheme to get them back to work, beaver away amongst mountains of fabric bundles. Lorries arrive in rotation to drop off their loads. Three sorting lines process 50 tonnes a day into multiple categories destined for the various recycling channels. The waste that is retained for Le Métisse involves cotton garments, especially jeans, intended for scrap. They have their metal rivets and fibres removed before being shredded and mixed with new polyester fibres and compressed at over 120°C. The result: eco-friendly insulation with a particularly positive social report since all the profits are reinvested in Le Relais, half of which is shared amongst its employees.