Petit Pli, garments that grow with your children 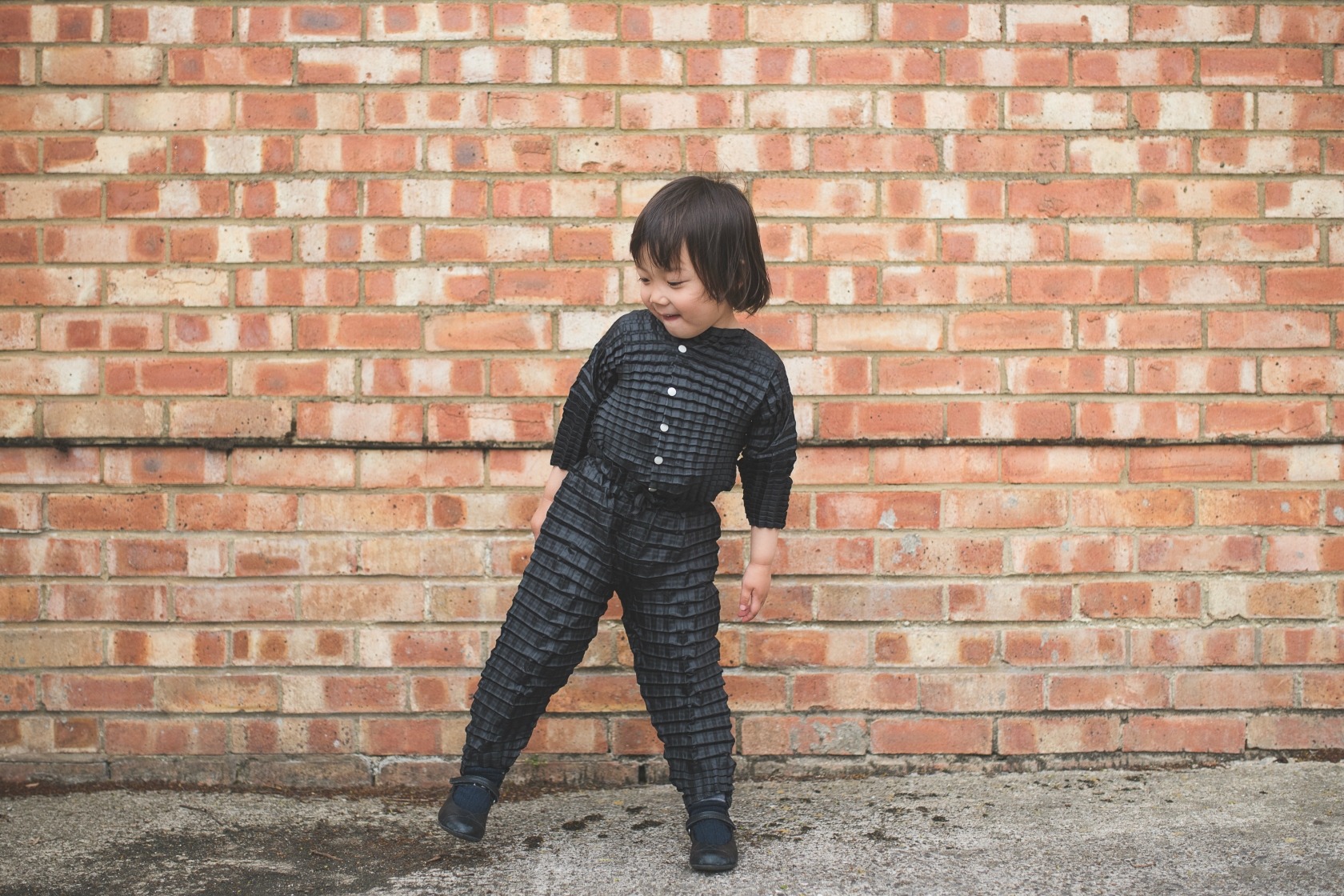 To offset the non-sustainability of the textile industry, Petit Pli has invented a revolutionary concept: clothing that unfolds as your children grow, so that the same garment fits them from 9 months through until 4 years of age, which amounts to 7 different sizes in a normal range of kids clothing and hence massive savings that benefit both your pocket and the environment!

Textiles are the second most polluting industry in the world, producing a staggering 10% of greenhouse gas emissions. The fast fashion championed by the prêt-à-porter giants have created a new normal of fashion collections every two months, prompting us to overconsume. In London, the company Petit Pli has developed a clothing concept capable of adapting to children as they grow. Between one and four years of age, a child grows an average of eight centimetres every year. A single Petit Pli garment can be gradually unfolded so that it grows with your child to provide the perfect fit.

The founder of Petit Pli, Ryan Mario Yasin, a graduate in aeronautical engineering, formerly designed folding origami-style satellites before taking inspiration from this concept to develop cleverly constructed folding clothing. In this way, the same garment can be worn by the same child between the ages of nine months and four years, instead of purchasing seven garments in seven different sizes. But that’s not all at Petit Pli. The clothing also comprises recycled plastic, thus contributing to the recycling of waste. Is this a sustainable solution for the future of clothing?