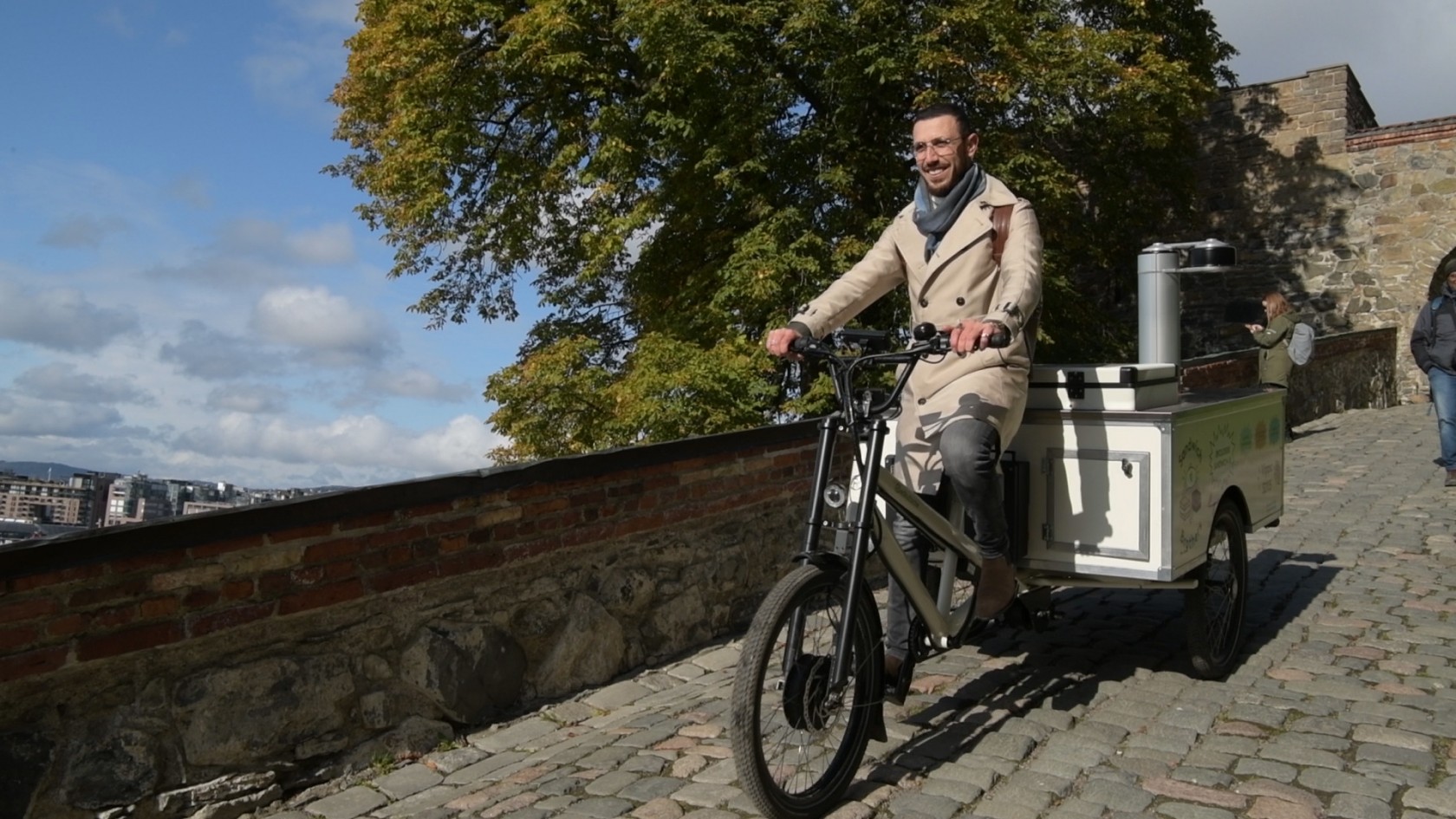 Demonstrating that refugees are an asset to Norwegian society: such is the aim of Sandwich Brothers in Oslo. This mobile eco-friendly catering project helps refugees to build a future professional career.

Since 2015, Europe has been experiencing the worst migratory crisis in thirty years

Today, there are nearly 600,000 asylum seekers in Europe. However, having fled their home countries and walked thousands of miles, migrants often find themselves in a precarious situation. Rejected by the population, it is tough for them to find work and a stable environment.

Sandwich Brothers, the integration of refugees through employment

In Norway, Christoffer Naustdal Hjlem has bet on integration. This entrepreneur, who has spent a long time working for NGOs in war zones, was struck by the poor living conditions these men and women find themselves in. In 2016, he decided to take action and set up Sandwich Brothers. The company prepares organic sandwiches and ice creams for Oslo-based companies, which has the distinctive feature of employing refugees with residence permits. Its goal is to make its company a springboard for these ‘new Norwegians’ from a variety of backgrounds. Christoffer works in collaboration with the city, which is helping him whilst monitoring the evolution of the refugees. The latter generally stay in the company for a year before moving into other professions. The company has employed 36 people over the past three years.