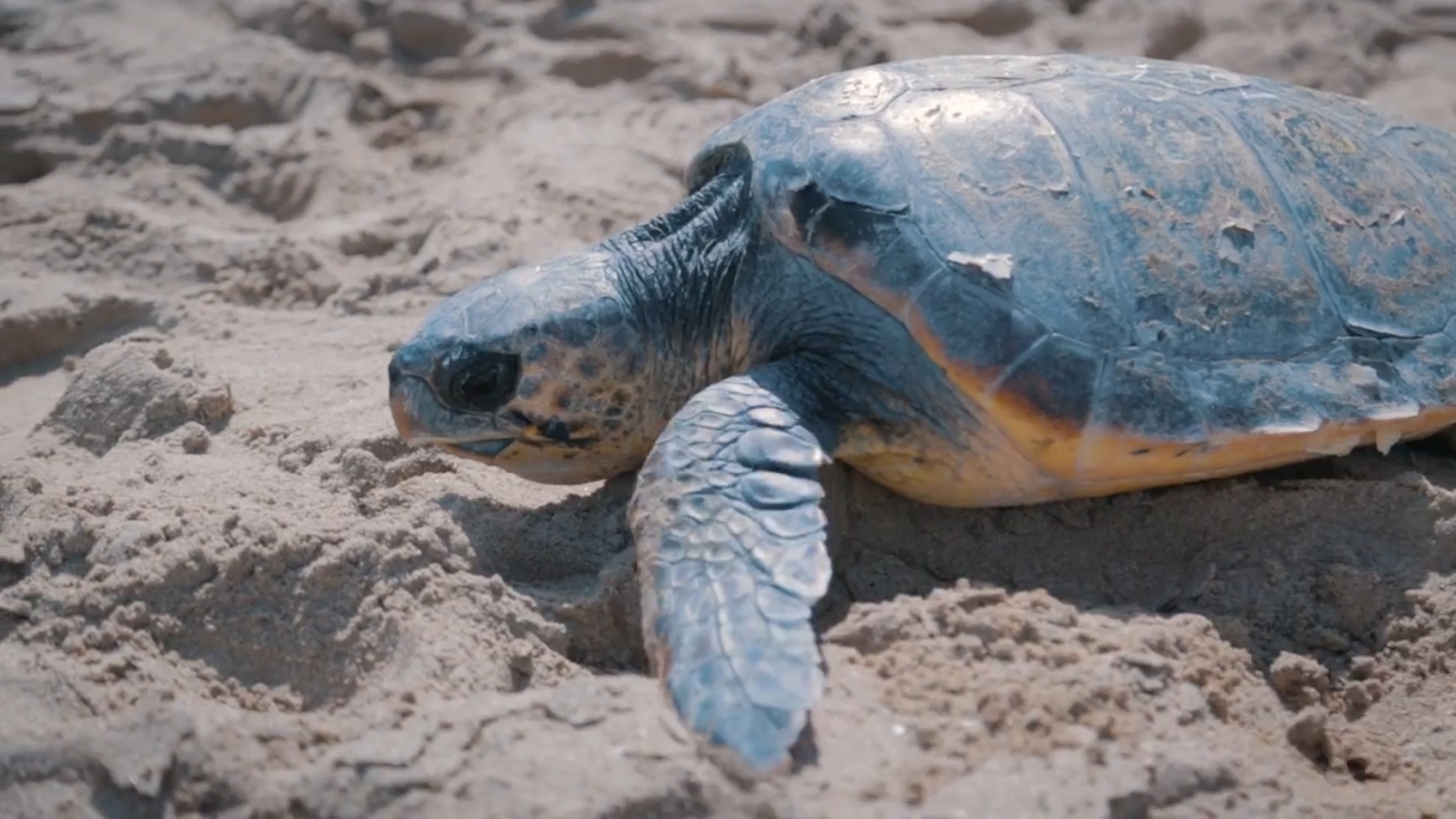 Welcome to Valencia and the largest aquarium in Europe, which is home to the Fondation Oceanográfic. Four researchers have set up a clinic there to rescue turtles caught up in fishing nets.

For some years, Spain has seen an influx of loggerhead turtles along its shores. With rising temperatures in the Mediterranean, the nesting area for these creatures has gradually shifted across from Greece and Turkey to Spain. With the resulting increase in turtles in Spanish waters, the fishermen are finding an increasing number of these creatures in their nets. Indeed, the turtles surface too quickly and end up suffering from decompression sickness and the human population does not always know how to react to them when they are disoriented. The Fondation Oceanográfic in Valencia was the first to highlight this issue, which results in the demise of a great many of these creatures.

To deal with this situation, the clinic’s scientists have invested in a hyperbaric chamber. The chamber enables the team to artificially lower them back down to a depth of water their bodies can cope with. Using this device, the turtles can be completely cured after a period of 12 to 18 hours. Since 2016, the Foundation has rescued around a hundred turtles a year. By raising awareness about their plight and issuing an emergency number for people to call, their rescue process is becoming increasingly effective. Before being released back into the wild, turtles are tagged so as to track their movements in real time and predict where the next egg-laying event will occur.