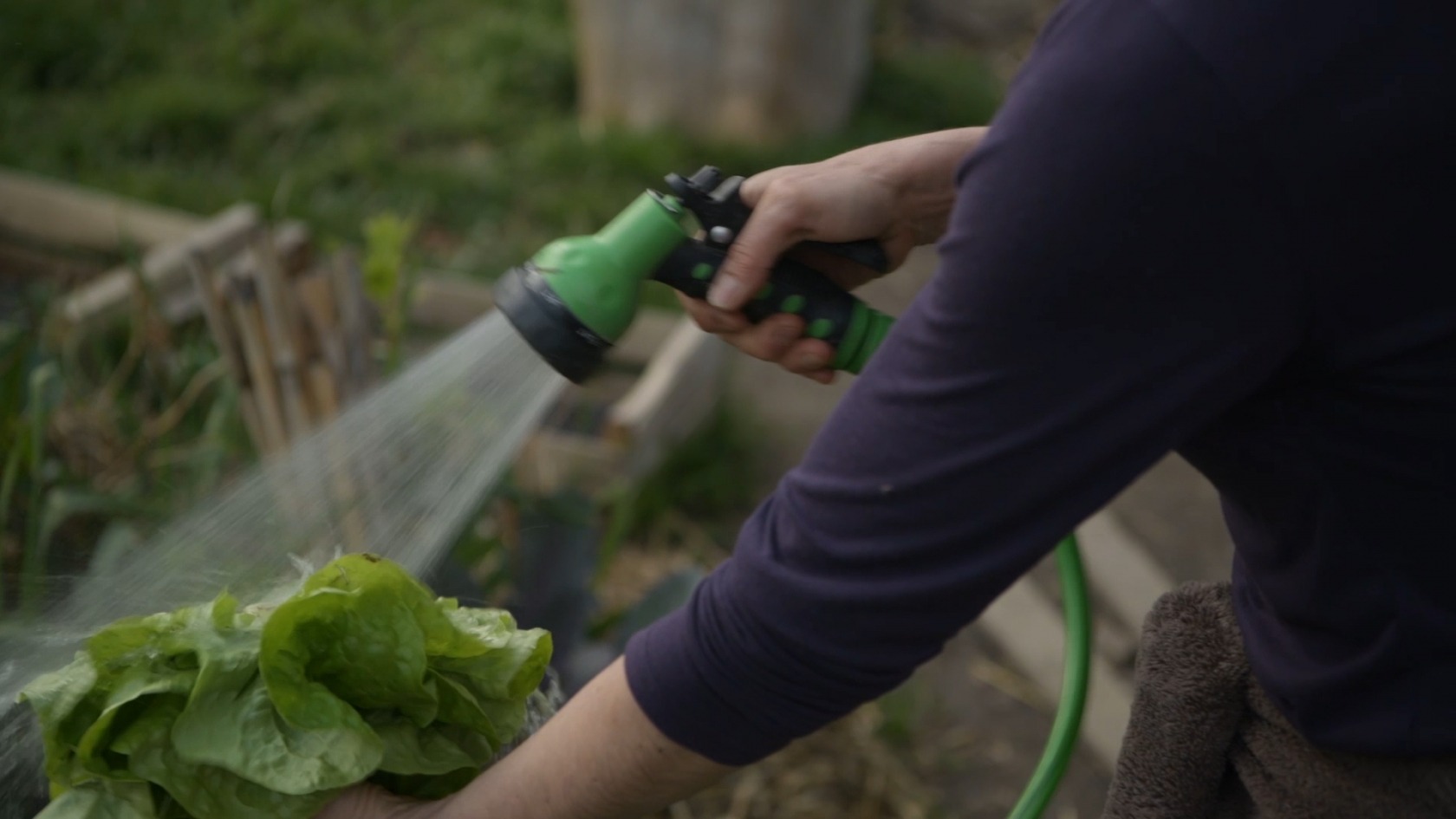 Numerous plots of land end up being subject to escheat due to rural depopulation. Indeed, without an heir, the latter are abandoned. In Corsica, one mayor has decided to deal with this situation by calling on the island’s young people to come along and grow crops there.

Urbanites head back to the land

The return to the land is a phenomenon that is booming among young urban populations. In fact, it has become a smash hit in Italy. The number of young people aged under 35 working in agricultural enterprises leapt up between 2016 and 2018. The latter often have degrees and come from big cities.

In Barretalli, a community of 132 inhabitants, the majority of whom are elderly, Mayor Anthony Hottier has decided to make use of the “ownerless property” operations. The plots are given out free of charge by the Mayor and take on the status of agricultural land. Young people set themselves up there and work according to the principle of permaculture. Such is the case of William and Cyndi, who arrived in 2015. The couple now supplies the local market with fresh fruit and vegetables in what is a short distribution channel. The locals are delighted by this initiative and each of them are welcome to come along and help out with the collective vegetable garden, creating new friendships along the way. This citizen-based initiative provides an opportunity to contribute to the renewal of biodiversity by introducing such things as bees and encouraging everyone to become environmentally aware.