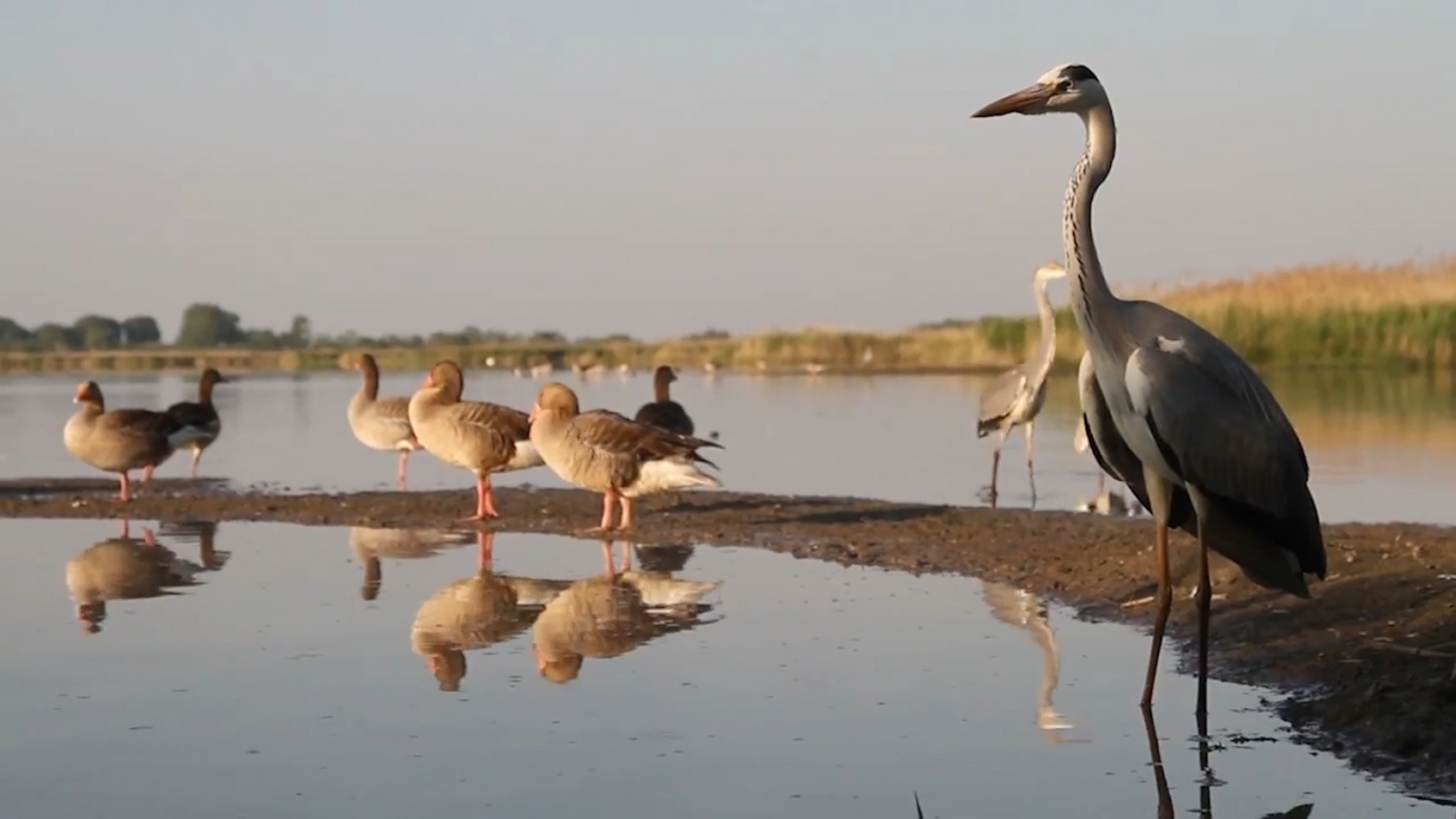 Resurrected from a failed polder project, Holland boasts Europe’s largest rewilding operation. Today, there is an abundance of flora and fauna once more thanks to the creation of an archipelago of 5 artificial islets.

The largest rewilding operation in Europe

An artificial lake, Markermeer was nothing more than a turbid water mass deprived of all aquatic life. Measuring 700km2, this vast expanse of water to the north of Holland is of the utmost important as it enables the regulation of the water level in the rest of the country, where 60% of the land is below sea level. However, the area’s ecosystem was upset after the construction of a dike separating the lake from the neighbouring expanse of water. The sediment previously carried away by the current suddenly ended up being deposited at the bottom of the lake, making the water turbid and causing the flora and fauna to disappear.

It took a political decision to launch Europe’s largest rewilding operation. The operation enabled the creation of an archipelago of five islets using alluvium, a deposit of clay, silt and sand, to boost the lake’s ecosystem. The five islets required two and a half years to build and have already served as a resting area for some 30,000 swallows. The main island is open to the public, whilst four other islands are reserved solely for the flora and fauna. It is a truly unique space where rewilding has gained the upper hand.