SerVies, Fine Particles on a Plate 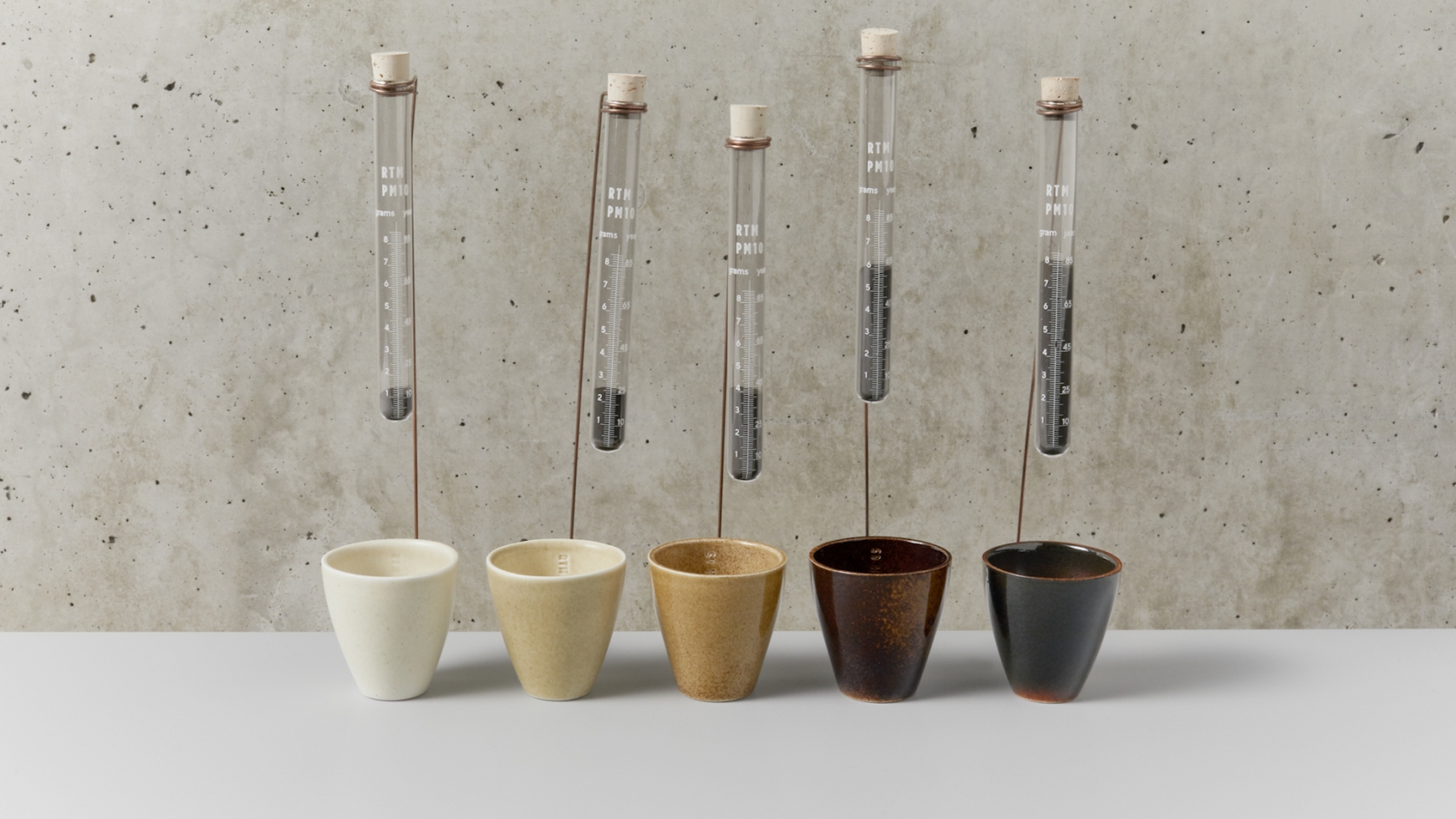 Making the invisible and insidious pollution we inhale in cities visible. SerVies has made this possible by collecting up urban dust and integrating it in a range of ceramic tableware. Would you dare to eat the particles you inhale?

Rotterdam. A city, like so many others, that is suffering the insidious effects of traffic pollution

Architect Iris de Kievith and designer Annemarie Piscaer both live in Rotterdam. Like so many other cities, it is suffering the insidious effects of traffic pollution. In order to change people’s behaviour, two women have decided to take action by making this invisible poison that penetrates deep into our respiratory tract visible. The idea, is that once the population realises the truth, we will give up our cars for other less polluting methods of transport.

In this way, they are launching a line of ceramic tableware coloured by the pollution itself. They collect the anthracite dust deposited along the congested tunnels and arteries of Rotterdam and integrate it in the enamel that covers the ceramic plates and cups they produce. To be clear, the plates are perfectly hygienic as the pollution is inert, imprisoned inside the enamel. Furthermore, there is nothing random about it. Indeed, they are using the scientific reports, which measure the quantity of particles inhaled by the inhabitants of Rotterdam to create their collection of plates and cups. The colour of each plate varies according to the quantity of particles the enamel contains. The results are impressive. The ceramics display a somewhat worrying colour that ranges from light yellow to dark brown. The two creators dream of seeing their tableware used at a dinner hosted during an international summit meeting, with every world leader eating off a plate tinged by the pollution of their own capital city.