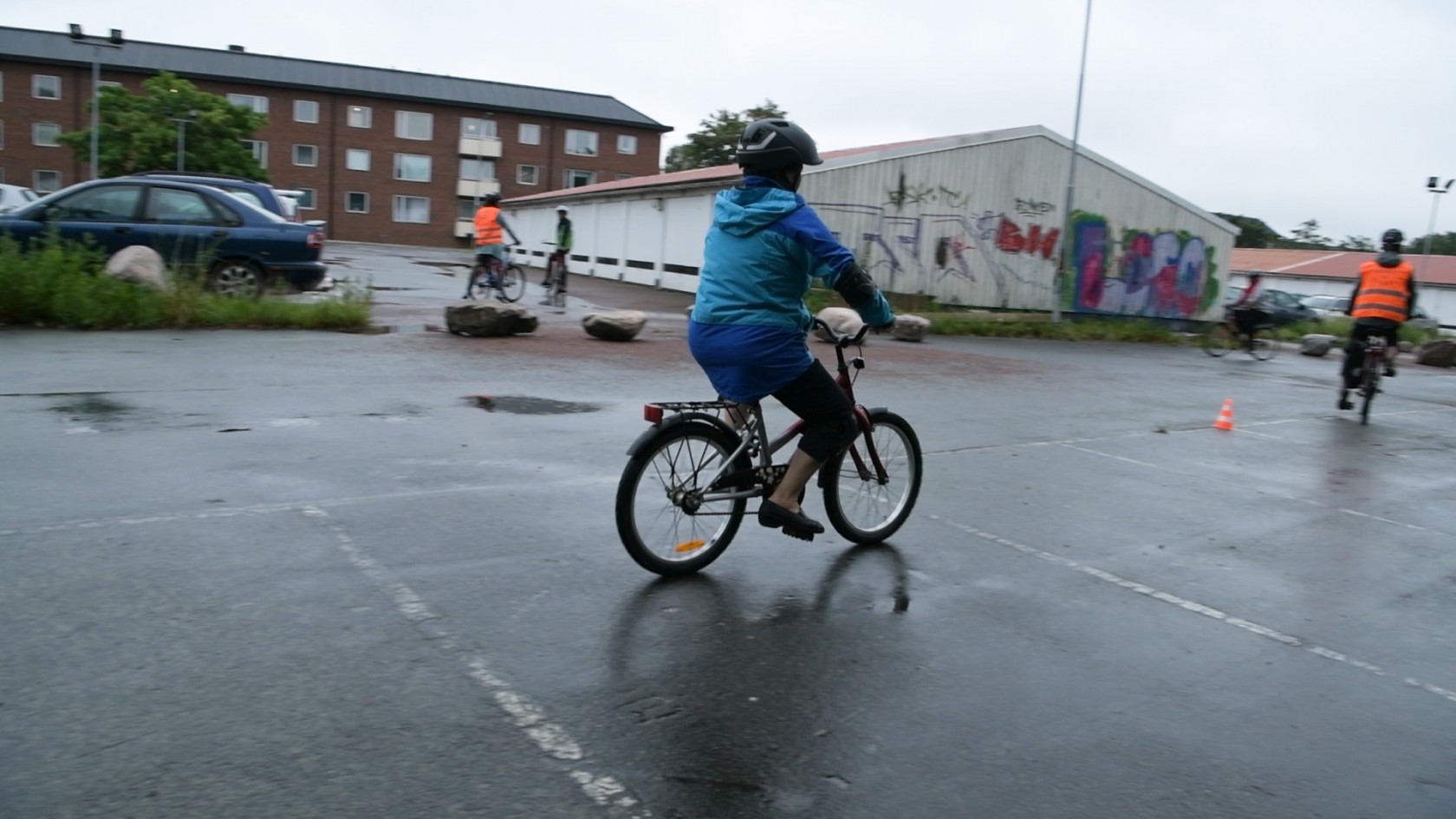 Freedom on a Bike’s primary mission is to teach female refugees how to ride a bike, repair it and adhere to the highway code in order to really feel at home in their new life in Sweden.

Sweden, voluntarism at its best

Of all the European countries, Sweden has demonstrated some of the most voluntarism in reaction to the 2015 migratory crisis. In the past five years, the country has hosted over 600,000 migrants from all over the globe. Among these migrants are a number of women. In a political atmosphere marked by a withdrawal into oneself, the challenge of their integration is key. Based in the region of Gothenburg, the Freedom on a Bike association has set itself the goal of responding to this challenge by encouraging women to get out cycling. Indeed, in Sweden, the bicycle is part and parcel of the local culture and journeys to and from work often involve two wheels.

The association offers women greater independence and more confidence in themselves through lessons in cycling proficiency and road safety. Once they’re riding around, the women get together to organise bike rides to explore the region. The association also takes receipt of bikes that are broken or in poor condition and organises repair workshops with these women. In this way, they get practical training as well as linguistic support. Sweden has set the bar high with its example of helping refugees and its policy of empowerment is proving effective in the working world too.